For a hundred years or so man communicated fairly long distances by the telephone, consisting of a pair of wires connected to large network of other telephones. Anyone could use this telephone by simply dialing a number to reach the far telephone, which would "ring" and hopefully someone would answer the call. "Phones" come in various types and vintages. 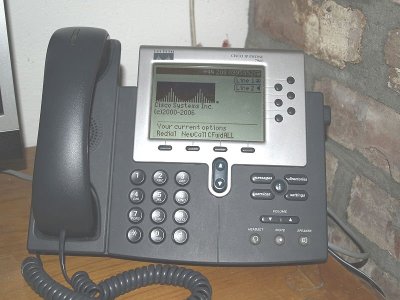 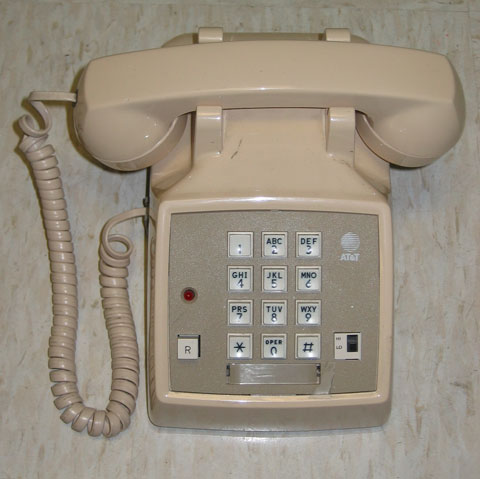 Radios, AKA "wireless" devices communicate however, without the wire connection between them. Instead, electro magnetic waves (RF) provide the "connection" between two or more radios. Radios come in many types. The term "radio" is a loose one, describing an electronic device to convert radio waves to voice or vis-versa. We will cover 2-way radios (transceivers) in the fact they transmit and receive. They can be in either commercial or Amateur service. For this discussion will be covering the latter.

Radios come in various sizes and transmit power levels. Many manufactures list the transmit power in "watts" however a logarithmic specification is the best way. The easiest way to remember the level (in dbm) is remember a portable, mobile and base are in the area of +30, +40 and +50, respectively. For your convenience a red figure is in the pictures of the following examples. To start with, the smaller of radios is the portable. They are hand-held, run on a battery and run low power.

The mid-size of radios is the mobile. They are mounted inside a vehicle, run on the vehicle's DC power and run medium RF power. Sometimes a "mobile" can be in the form of a semi-fixed, base station with more capabilities and power as well.

The large-size of radios is the base or repeater. They are housed inside a building or home, or distance mountain top, running on the site's AC power and run high power.

The base stations need an antenna outside and clear of obstacles to work properly. Some examples are obvious to bystanders, seeing them on towers and buildings. It requires dangerous work on a high tower to install these antennas.

For complaints against the "ugly" antennas a more creative approached is used, disguising them as a tree or even a large rock, in the case of this "hidden" base cabinet.

Now that you have a feel for the three basic power levels of Portables, Mobiles and Bases; one higher power station would be worth mentioning and that's the broadcast stations you listen to. For the FM band (88~108 MHz) most broadcast transmitters run from +70 to +90 dbm. So, as you now can see db's are just a few numbers to show power levels.

Radio system and maintenance people use many terms, possibly not commonly known. Here's a of them by clicking on the link:

Definitions and terms that you will hear.
Logarithmic measurements Forget "watts" and "microvolts"
The wiki version of Log measurements