This is about power supplies, UPS's and other goodies.

A word about fuses; They come in many forms. Around 1970 the Author use mainly 3AG glass type fuses for most SRG projects. They were low-cost and with the glass could examine the condition of a fuse. Around 1976 a better type has been "invented"; being the automotive type. The mid-sized ones are planned for future SRG projects, such as the ATC / ATO type. These provide ample current (blow) rating for such projects. However, it's being considered to use the large type of "maxi" to be used in high continuous current loads, such as the SRG's System transmitters. Also a recent project is the PDU with a indicating feature. That means if a fuse is blown will light to indicate to the technician working on the equipment.

The ATC and ATO are pretty much the same (ratings, etc) except the ATC is for "closed" metal, inside the plastic housing, while ATO is "open" in the same arraignment. Open, meaning a small part of the metal is exposed to the outside world on the top of the device to allow easy access to measure the condition of the fuse. This open arrangement also will allow water to penetrate in the fuse therefore, should not be used in wet environments without protection, such as a holder with a water resistant cap. The other point is that ATC appears to be made by Bussman fuse, while ATO appears to be made by Littlefuse however, this has not been verified. It's also believed the main advantage of the ATO is (slightly) lower cost. The Author concluded it's better to have one type in the parts stores with ATC which should be satisfactory in all environments. Having said that, most of the parts supply on hand is ATO, mainly due to ignorance. Plus, 90 percent of all SRG projects are indoors therefore don't need sealing or a cap for any protection. Show here is the type of blade fuses currently on the market. 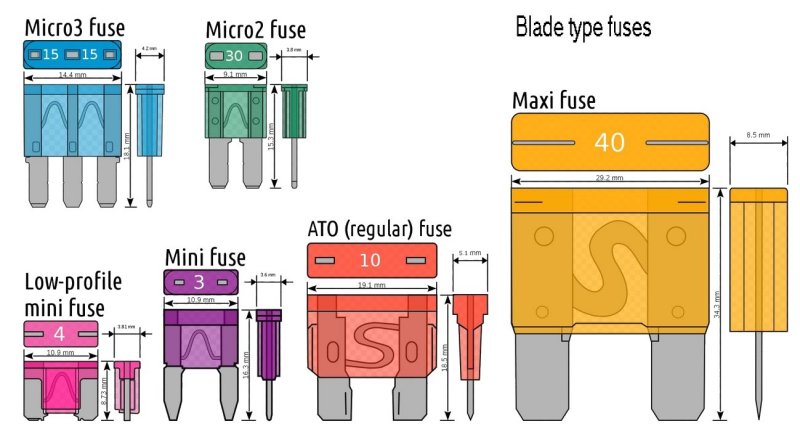 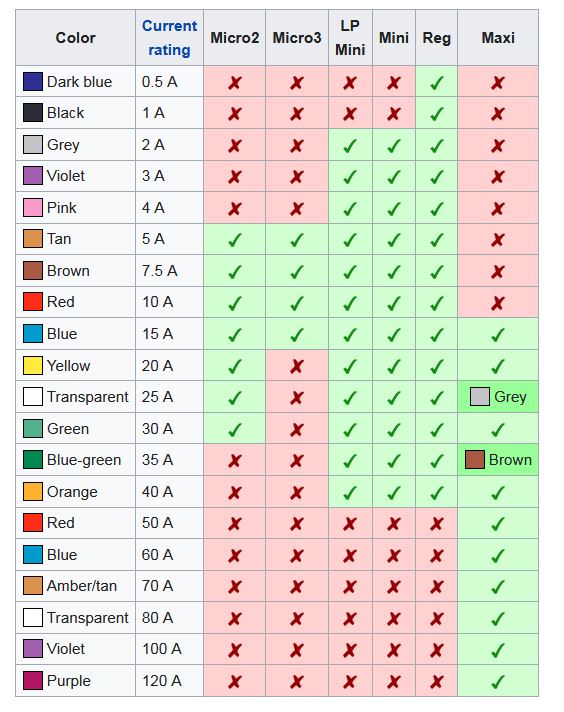 If you are thinking about a battery backup for your station, here's a simple drawing to get you started in the right direction. 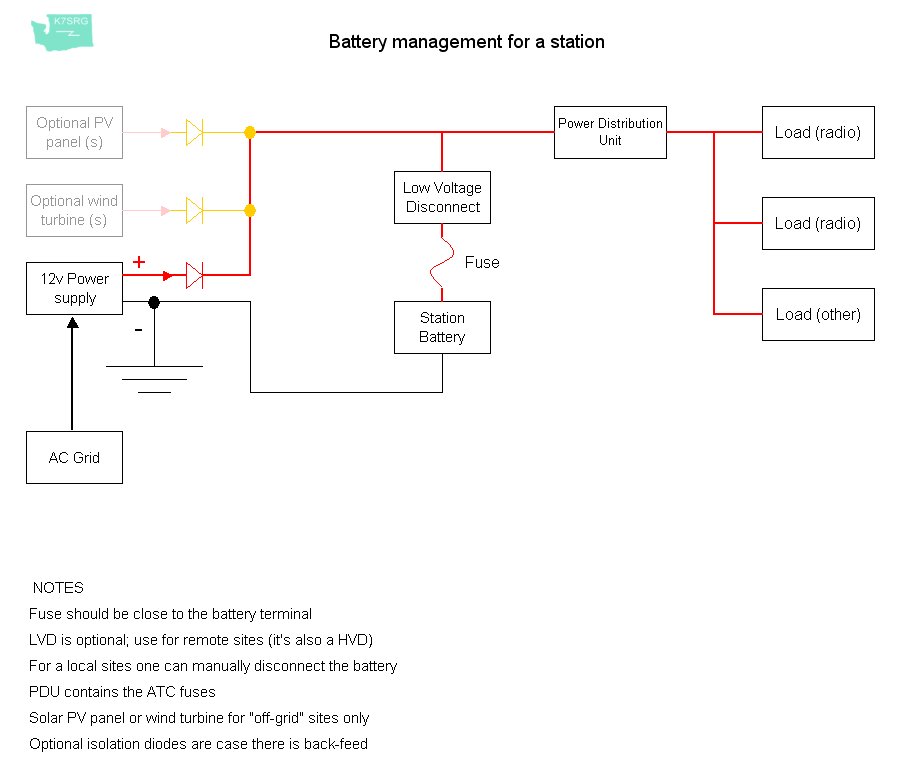